Why Your XP Needs Upgrading Now 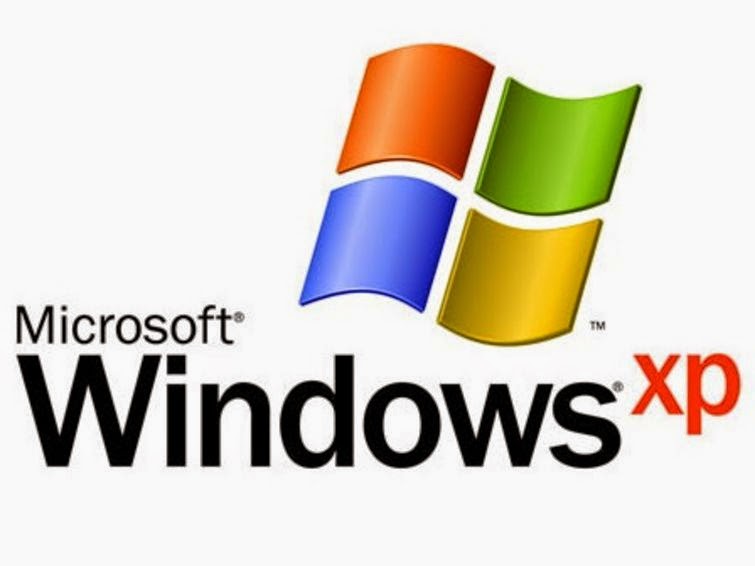 Why Your XP Needs Upgrading Now
When Microsoft ended its support of its XP operating system it was the longest running operating system in the history of the company. With the final security patch sent out April 8th, 2014, Microsoft made good on its statement that it was ending all support for the operating system. But with close to 30% of the world's businesses still on the system according to eforecasts.com, including several major governments, could businesses be setting themselves up for criminal hacking? It appears it is already happening.

Internet Explorer Vulnerability
Within a few days of ending support for XP, Microsoft was already announcing the first vulnerability to the now unsupported system – Internet Explorer hacking. ComputerWorld reported an advisory from the software giant on criminal activity involving hacking into business computers through the search engine via "drive-bys". These involve users being tricked into going onto dangerous sites that then allow the hackers to use the sites as a backdoor into the company computer systems. XP users now have no way to fight these hackers as the system is particularly vulnerable and patches to counter the latest attacks are no longer available to XP users.

Identifying the Risks
For months as the end time for support approached, everyone from Business News Daily to TechNet has been telling businesses not to wait for that vital upgrade. There is a reason companies like Microsoft upgrade their operating software, and part of it is to fight off hackers. But another reason is that the latest system will be more compatible with other software as well. Here are the six major reasons leading technology writer Sara Angeles gives for upgrading:


Getting Ready for the Upgrade
So now that you see the need to upgrade from that old XP operating system, you might want to consider the steps you need to take. While many have put off the upgrade because they fear confusion or loss of productivity during the changeover, it doesn't have to be that way.
Start with these three simple preparations:


Come talk to us about what you can do to move onto a new platform and away from XP now that it no longer has support. If you prepare the way with these three steps, you can move your business away from the unsupported and dangerous XP operating system. You need to do it eventually, why wait until your system is hacked or inoperable to do it?
Posted by EzPSA at 2:05 am